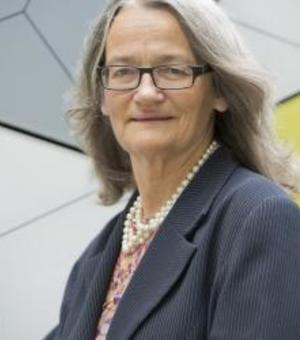 Ursula Martin holds an EPSRC Established Career Fellowship 2014-2021 as a Professor at the University of Edinburgh, and is also  a member of Oxford's Mathematical Institute and a Senior Research Fellow at Wadham College, Oxford. From January 2014 to June 2018 she held her EPSRC Fellowship in Oxford's Department of Computer Science.

She leads a project on the mathematics of Ada Lovelace, including digitisation, research papers,  a popular book, and a variety of outreach events including the Hay Festival and Edinburgh Book Festival http://www.claymath.org/publications/ada-lovelaces-mathematical-papers

She holds a major EPSRC grant to study mathematical cultures in context, including work on the impact and long-term development of theories of computing.