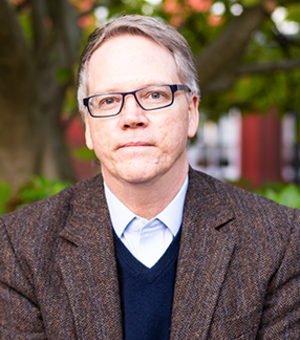 I examine intersections between practical arts, technology and natural philosophy during the fourteenth through eighteenth centuries. As a specialist on the working methods and intellectual interests of artist/engineers, I study cross-disciplinary investigative and inventive approaches in the histories of ideas, science and technology. Much of this work focuses on European material culture, though often in connection with global, transcultural developments. Examining the transmission and development of knowledge, I work mainly with early notebooks, manuscripts, informative objects and built environments that help assess trajectories of innovative engagements.

Although I focus on early modern Italy, my research has extended beyond core subjects to developments of the following courses: the science of art, history of medicine, history of collecting, princely courts, the Grand Tour, British history, architectural history, historiography, philosophy, transcultural objects, South Asian visual culture, illuminated manuscripts, paradoxes in visual culture, and modern art. I have also worked on a broad range of exhibitions, focusing in recent years on the work and reception of Leonardo da Vinci.

This work assists with teaching courses on ‘global networks of innovation, 1000-1700: China, Islam and the rise of the west’, ‘theories and methods in historical analysis’, a short course on the ‘history of medicine’; and assists with tutorials on ‘histories of madness and mental healing in a global context’, medieval and early modern British history, nature and art in the Renaissance, conquest and colonisation in the sixteenth century, Flanders and Italy in the quattrocento, and South Asian sculpture.

Although Leonardo’s Giant Crossbow is one of his most popular drawings, it has been one of the least understood. "Leonardo’s Giant Crossbow" offers the first in-depth account of this drawing’s likely purpose and its highly resolved design. This fascinating book has a wealth of technical information about the Giant Crossbow drawing, as it’s a complete study of this project, though this is as accessible to the general audience as much as it is also informative with new discoveries for the professors of engineering, technology and art.