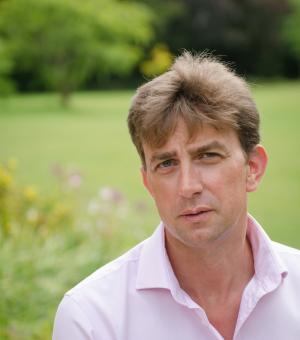 Jon’s research explores the interaction between ideas and practical politics in the Early Enlightenment period, a preoccupation initially fostered during his undergraduate studies at Oxford and pursued in his postgraduate work at Cambridge, London and York. A distinctive feature of his work is that it has sought to examine the ways in which particular ideas impact ‘on the ground’. He identifies the manner in which abstract forms of theory have a practical impact on political, religious and cultural debate, and thereby influence forms of action. His research therefore typically focuses upon the reception of philosophical ideas and their impact upon political and cultural life, and does so in an inter-disciplinary manner. This approach was a feature of his first monograph Science, Religion and Politics in Restoration England (1999). The book explored central questions about the relationship between science, religion and politics through an examination of the impact of natural law discourse upon practical debates over the Royal Society, late 1660s debates about toleration and the religious authority of the crown. Important to these debates was the impact of the ideas of Thomas Hobbes and Jon pursued this theme in his second book Taming the Leviathan (2007), which explored the adaptation and use of Hobbes’s ideas in a variety of political, religious and cultural contexts between 1640 and 1700.

Jon’s recent work expands upon some of the issues arising from this earlier research but also lays foundations for future projects. His recurring interest in European natural law theory has led to an involvement in a series of conferences on this theme, and he has recently edited (with Dr Tim Stanton) a collection of papers from a conference that he organised on Natural Law and Toleration in the Early Enlightenment (published in 2013). He has also pursued the toleration theme in other recent work, notably in a chapter on ‘Toleration’ in the Oxford Handbook of Seventeenth Century British Philosophy, where the argument stresses the importance of seeing British accounts of toleration in the context of more general European philosophical and theological developments.