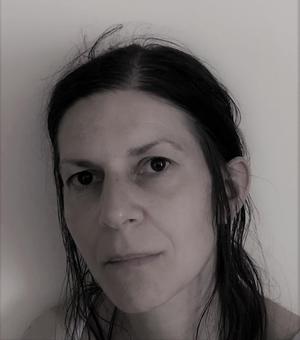 I trained as a Sanskritist and Indologist, I also have a background in Classics and Linguistics; I was awarded a PhD in Oriental Studies by the University of Cambridge. My research is interdisciplinary and has four main focal points: 1) the Sanskrit tradition of mathematics, 2) non-Western cultures of science, 3) mathematical manuscript cultures, and 4) East-West cross-cultural contacts.  Although I specialise in the history of Sanskrit mathematical sources and focus on medieval India, I work with medieval manuscripts and texts from multiple geographical areas and written in different languages, and often from a comparative perspective;  I try to bring together Eastern and Western mathematical traditions that are frequently discussed in isolation from each other. I am particularly interested in textual and linguistic aspects of mathematical works and in what they tell us about the interplay between reasoning and rhetoric, mathematics as a didactic genre, and the way languages were adapted and manipulated to express mathematical ideas.  In my research, I employ cross-linguistic analysis and draw knowledge and methodologies from several academic fields, such as South Asian Studies, Manuscriptology, Middle Eastern and Mediterranean studies, Linguistics, Classical Philology, Romance studies, History of Mathematics, and Intellectual History. I have a strong interest in medieval manuscripts on mathematics and astronomy from the Western and Eastern worlds. My monograph The Ganitatilaka and its Commentary (Routledge, 2019) presents the first English translation and analysis of two Sanskrit mathematical works from medieval India.

Outside of my ongoing work on the Sanskrit mathematical tradition, part of my research is focused on medieval and early modern multilingualism, translation, and knowledge transfer across cultures. I see language as a useful lens through which knowledge exchange can be seen to be part of both global and local circulation. Among my recent publications are a co-edited volume on multilingualism in Renaissance Italy (Brepols, 2021), which includes a section dedicated to Eastern languages, and a special issue on non-Western manuscript cultures of mathematics which I am editing for the BJHM. I am currently a Leverhulme Trust Early Career Research Fellow at the Oxford’s Faculty of Linguistics, Philology and Phonetics.

My current primary project, funded by the Leverhulme Trust, examines the circulation of mathematical ideas and manuscripts during the medieval period across Asia and the Mediterranean world. This cross-linguistic study investigates the transmission of Indo-Arabic numerals from India to the West via Arabic sources and analyses a variety of mathematical works written in Sanskrit, Latin, Greek, Arabic, and Italo-Romance dialects over a 600-year period. My research explores issues relating to translation, appropriation, and adaptation, and in doing so it tries to break new ground in elucidating knowledge transfer across cultures, languages, and religious communities. Recently I have started employing modern linguistic frameworks to the study of mathematical works written in Sanskrit and the early Italian vernaculars; modern Linguistics offers, for instance, a particularly fruitful terrain for analysing meta-discursive elements and how didactic language and mathematical conceptualizations have shaped syntactic structures. At present, I am involved in several publication projects exploring a wide range of topics, such as a linguistic history of vernacular arithmetic in Renaissance Italy, a comparative study of late medieval mathematical manuscript cultures, and knowledge transfer through Arabic>Latin>Old Italian translation of mathematical works. I have developed a strong interest in Digital Humanities, online exhibitions, and educational projects to engage the public in the History of Science  across cultures. 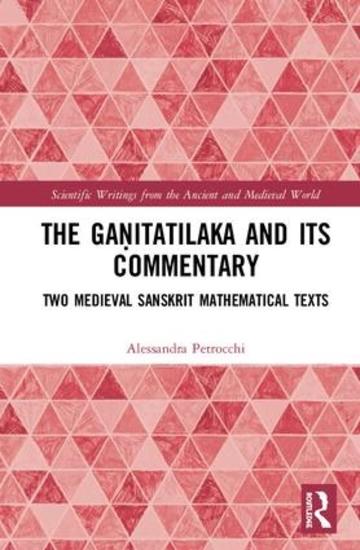 In presenting the first annotated translation of these two Sanskrit mathematical texts, this volume focusses on language in mathematics and puts forward a novel, fresh approach to Sanskrit mathematical literature which favours linguistic, literary features and textual data. This key resource makes these important texts available in English for the first time for students of Sanskrit, ancient and medieval mathematics, South Asian history, and philology.