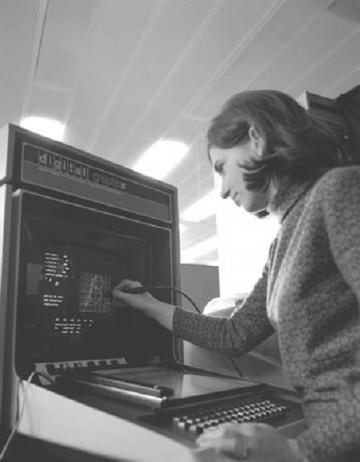 Some remarkable women shaped Oxford computing: Dorothy Hodgkin won the Nobel Prize for work on insulin; Susan Hockey pioneered digital humanities; Shirley Carter, Linda Hayes and Joan Walsh got the pioneering software company NAG off the ground in 1970; and female operators and programmers were at the heart of the early large-scale computing efforts powering 20th-century science.

To recognise these pioneers and to celebrate the Bodleian Libraries' release of interviews by Georgina Ferry of some of Oxford’s female computing pioneers, we will be holding a special event in Oxford Mathematics on 27th February 2020. There'll be a talk, a panel discussion featuring some of the pioneers themselves and even tea beforehand. Come along and hear a no longer hidden history.

No need to register.