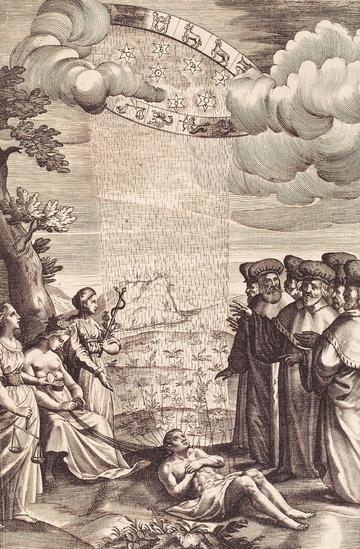 Astrological forecasting of epidemic disease in early modern England: a forgotten chapter in the history of public health?

This paper suggests that before epidemiologists began modelling disease, it was the job of astrologers. The paper will show how early modern astrologers used the tools of their trade to predict the diseases that were likely to impact the health of their community, publishing their forecasts widely alongside advice for how to mitigate impending epidemics. These forecasts were one of the most successful genres of the period, meaning that the information they provided was likely the only public health advice received by the majority of the population.  What is particularly significant about these predictions is the fact that they were not particularly concerned with the fortunes of individual clients, but were directed instead at the health of the people of the city as a body. While public health is usually assumed to be a distinctly modern phenomena, this paper contributes to an emerging literature that is calling this into question. Early modern astrologers took on many of the activities we associate with public health today, including the communication of health information to the public; the forecasting of disease at the population-level; and the surveillance and analysis of epidemic disease. We should not ignore the history of public health amongst astrologers just because their studies were based on assumptions now considered beyond the bounds of science.