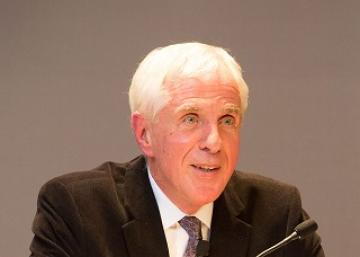 Robert Fox has been awarded the Gustav Neuenschwander Prize during the 8th ESHS Conference (London, 2018)

The Prize, which currently amounts to 10,000 (ten thousand) Euros, is presented biennially at the ESHS Conferences. It consists of a financial reward, a diploma, and the right to deliver a plenary lecture at the Conference.

The first winners of the Gustav Neuenschwander Prize were

The prize will next be awarded at the 9th International ESHS Conference to be held in Bologna in 2020.

Please visit the European Society for the History of Science website for more information.